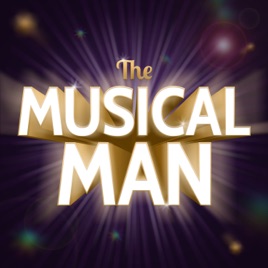 Another podcast suggestion today about a subject that comes up time and time again in quizzing and that is Musicals!
The Musical Man is a relatively new series in which, one by one, musicals that have won or been nominated for the Tony for Best Musical are discussed. each episode is  a treasure trove of information, right from the off with episode 1 telling you more about the Tony's than you ever need know, and then kicking right off with the first winner....Kiss Me Kate.
I do hope this series, currently at about 30 episodes, keeps on going as its a goldmine for quizzing nuggets and facts about the many musicals since the Tonys were introduced in 1947.
Again, I won't post up any links, put the Musical Man is available on all of the popular podcast sites, my favourite being Castbox
Posted by DanielFullard at 15:56